Andrew said:
"The uploaded file is too large." I wanted to show you a big pano picture of a grand day out with Freek and René in the Ongoye - KZN. This smaller one of the very wet, overgrown, muddy, slippery conditions we met there - ably handled by Freek. View attachment 12292
Click to expand...
I have been there with Gerhard, at a stage we had to turn around because of the overgrown and G with roofrack could not get through. Amazing place...... 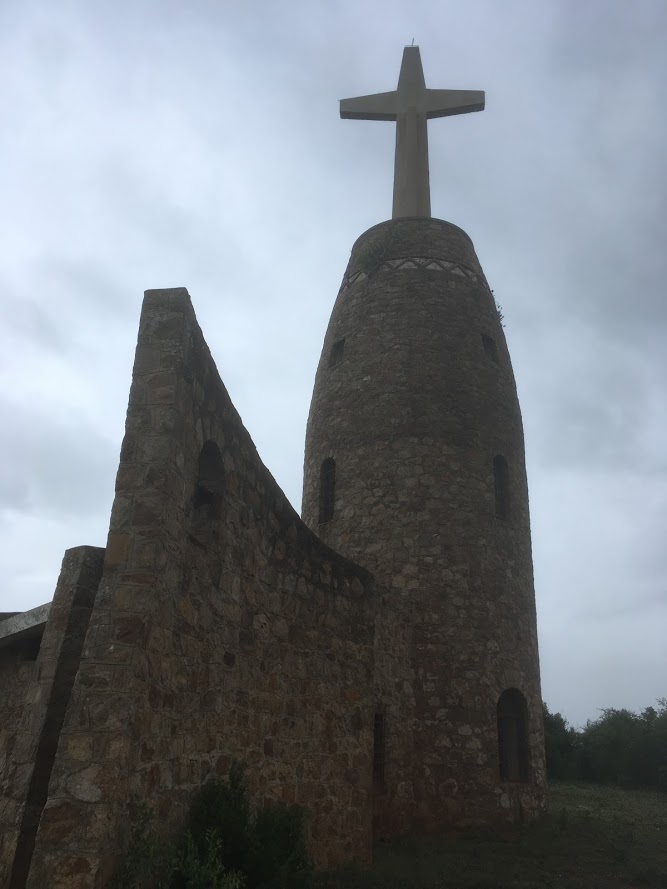 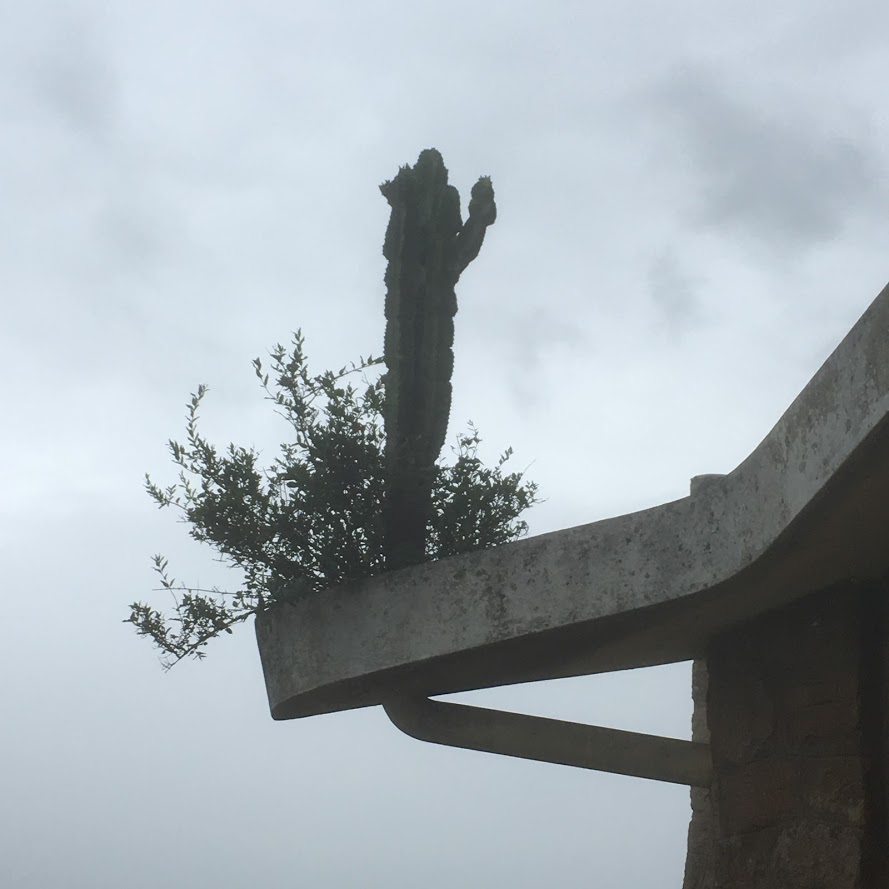 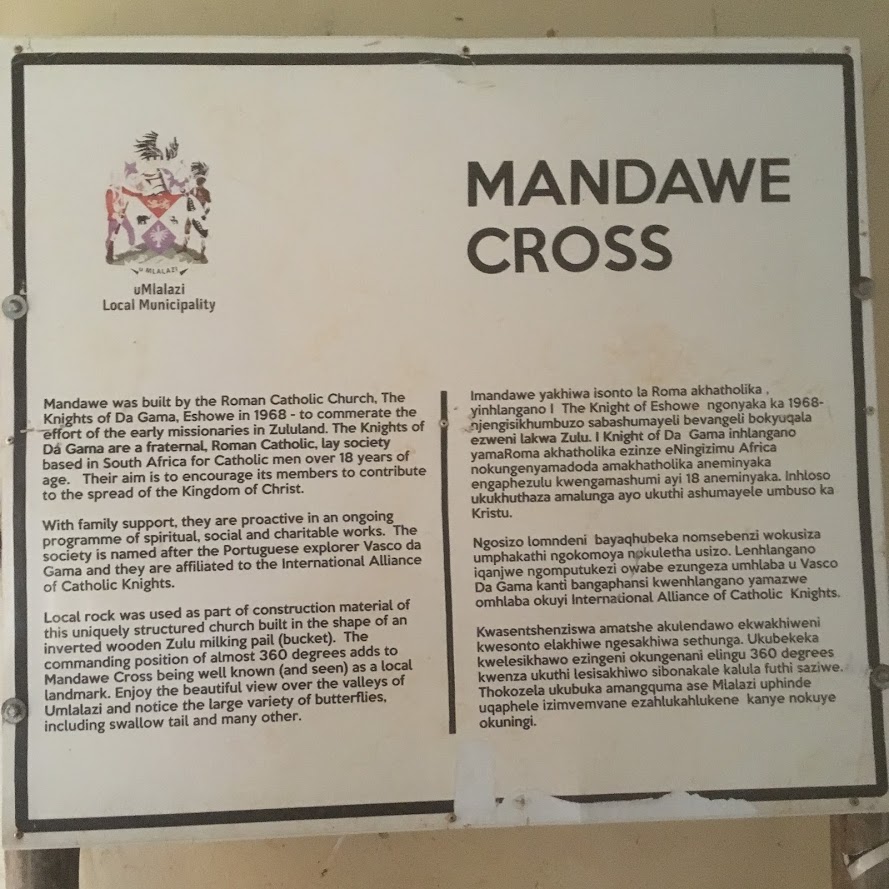 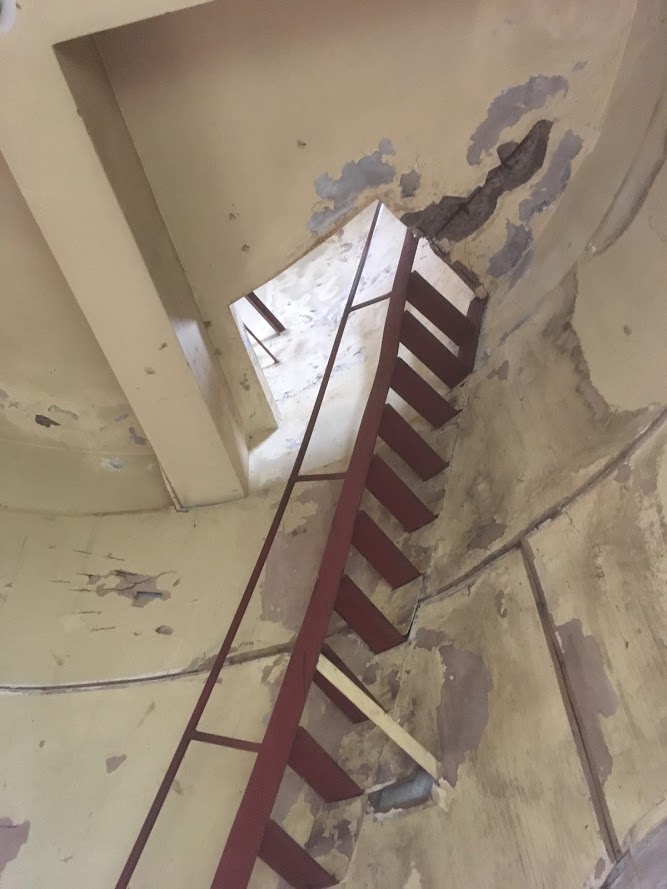 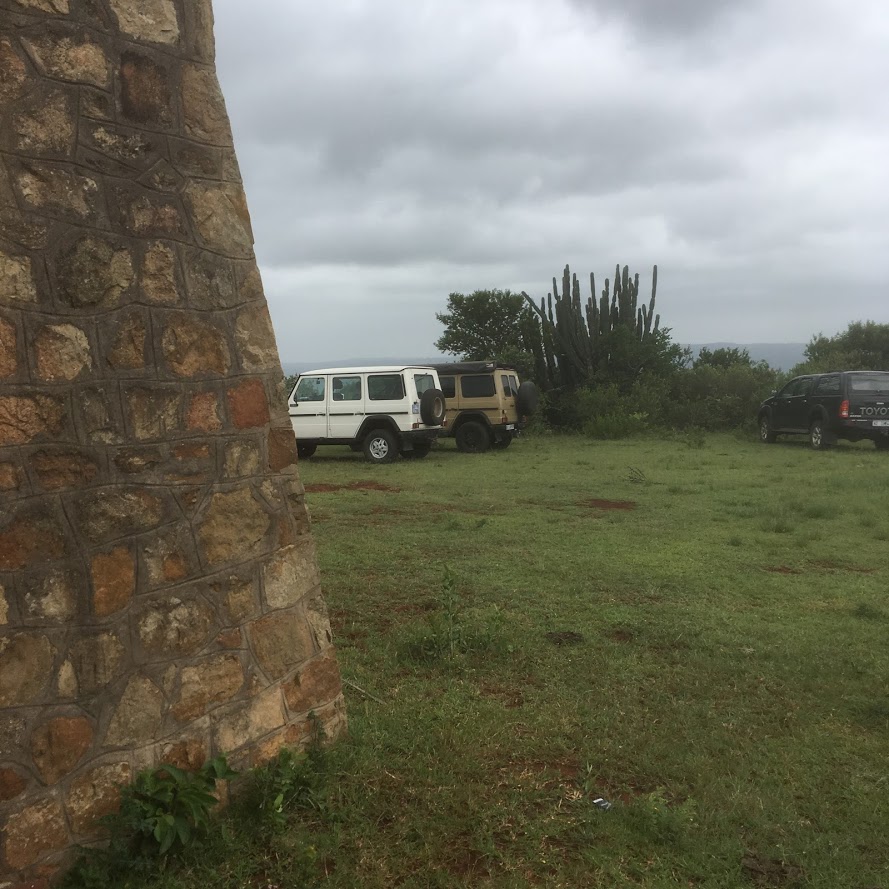 Andrew said:
Ok - no cheating with google - anyone know what this is about.? View attachment 12293
Click to expand...
Fire brigade?

460LeoG said:
Fire brigade?
Click to expand...
You are not correct. It is a type of race, and you may guess again.

Btw Leonard, if you answer correctly i will then ask you if know what singlefoot racing is?

Both these activities are well known to us with DRB's, and warrant outings to witness them.

I wish Roons still hung out here.
He would know where to go and watch singlefooting. Or bucket racing.

Anyway I went with him up a rough track into the mountain not far from here and found a wowza.
A derelict and vandalised mansion of a place tucked into the most spectacular ravine. Rock pools, waterfalls and forest. 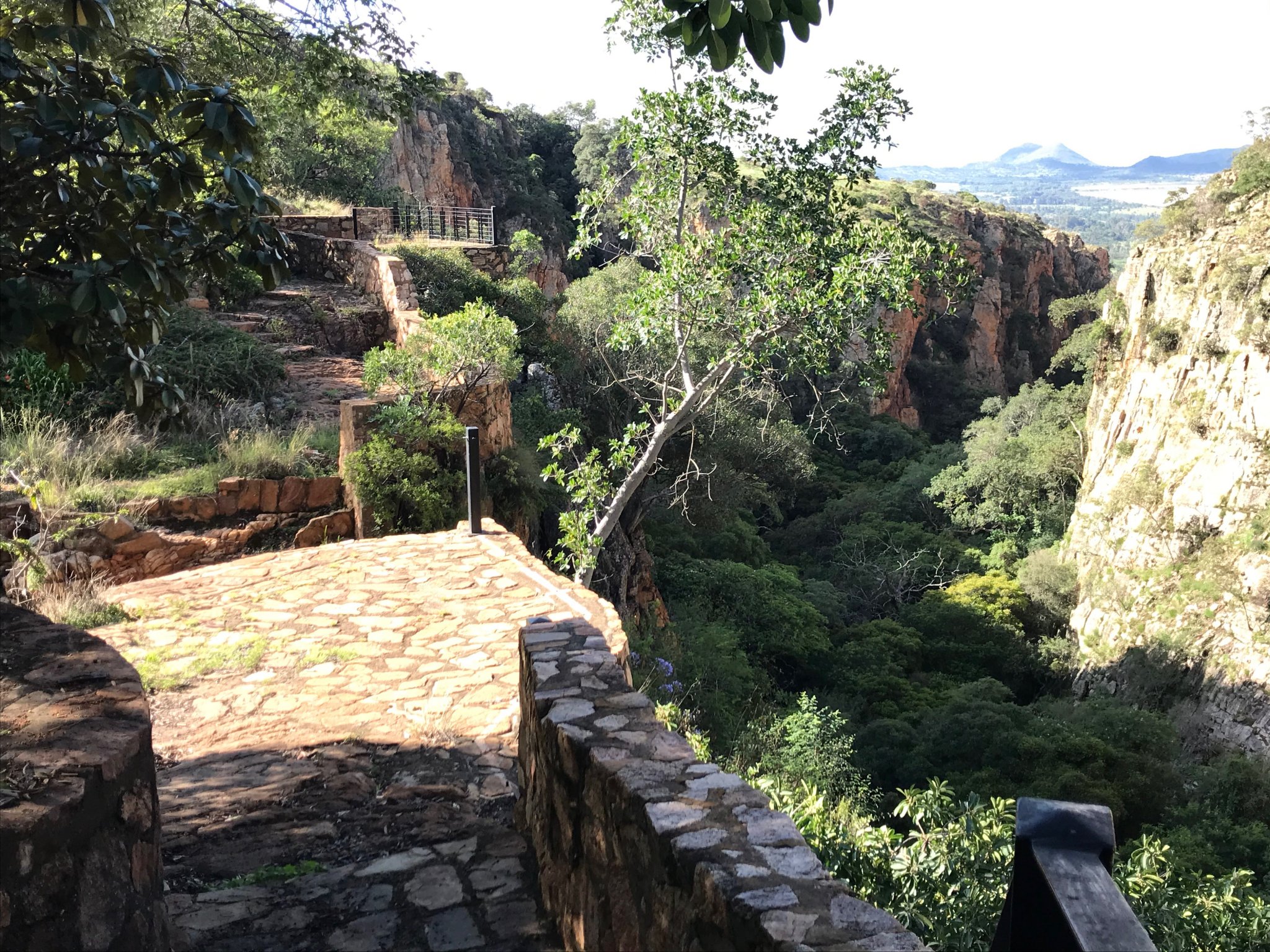 I want to recommend Richmond on the N1 as a stop. If you like art, imo the best gallery in SA is in this town. You can sleep there also at the Modern Art Project (MAP) amongst many others. Good Karroo chow all over.

Now does anyone know why this list is interesting? 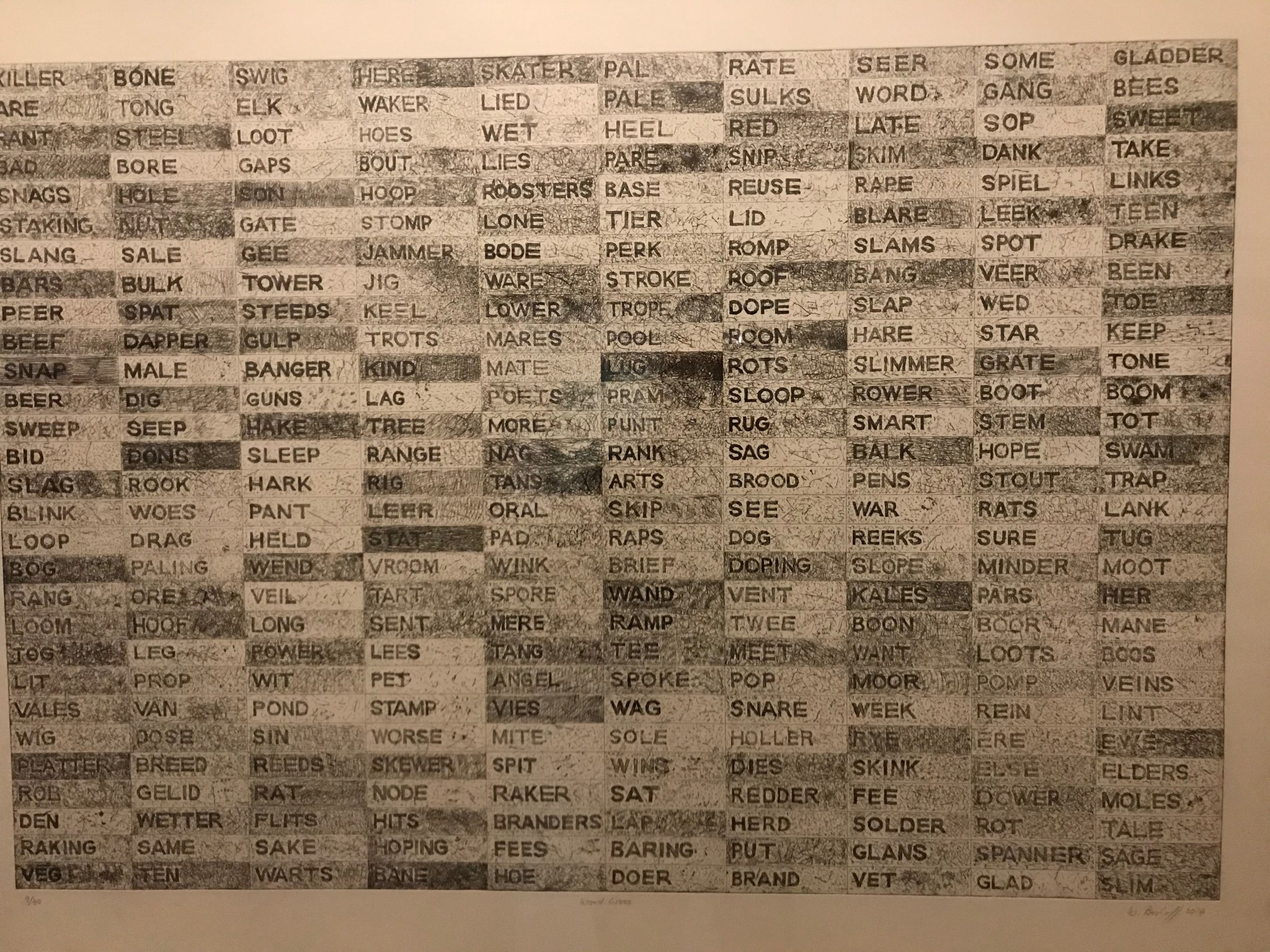 So no-one else on this forum with a DRB? 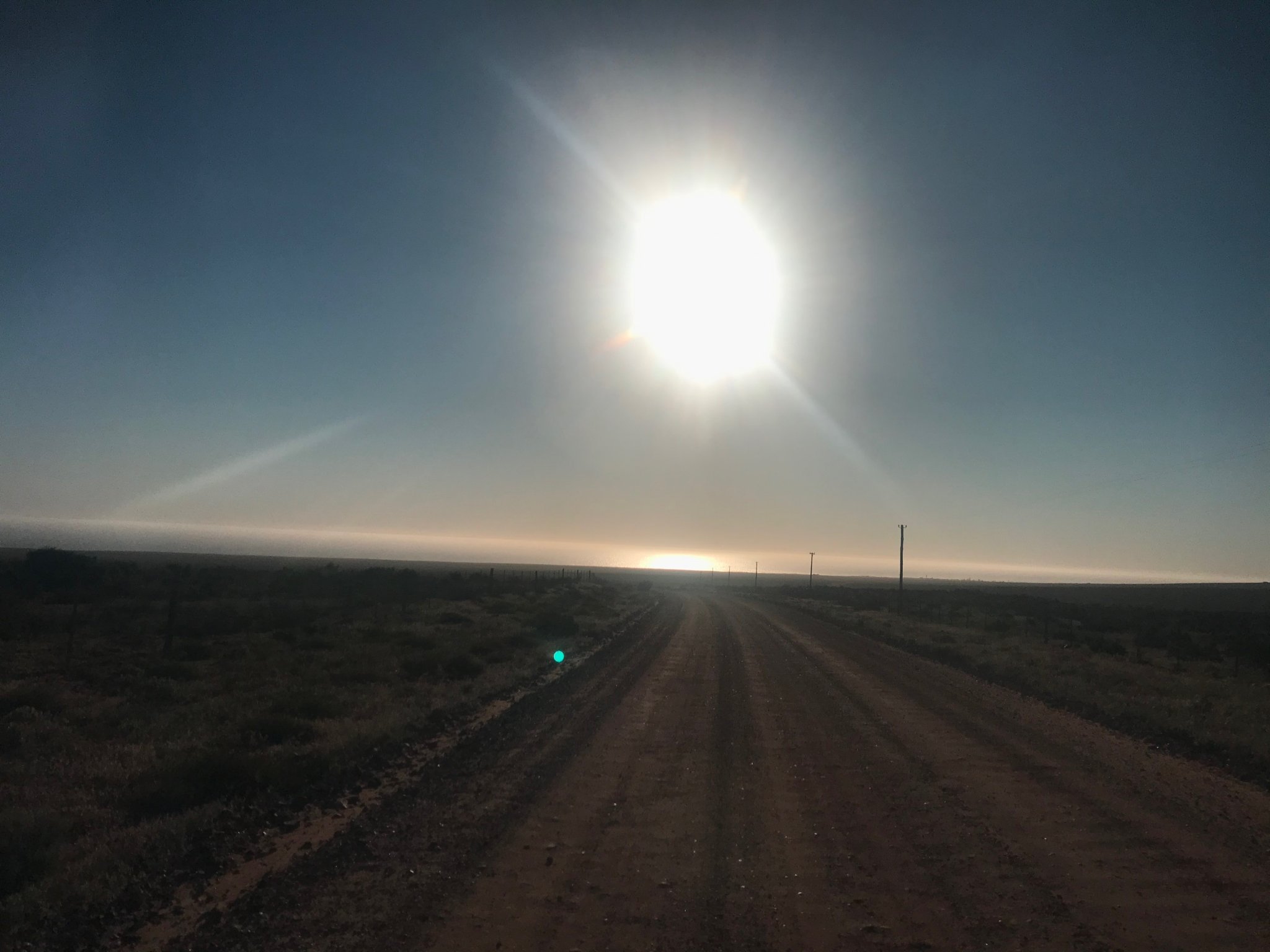 There are over 800 names for this game.
It is thousands of years old.
This is giant version of it from near Shayandima - Venda.
Any of you with a DRB know it? 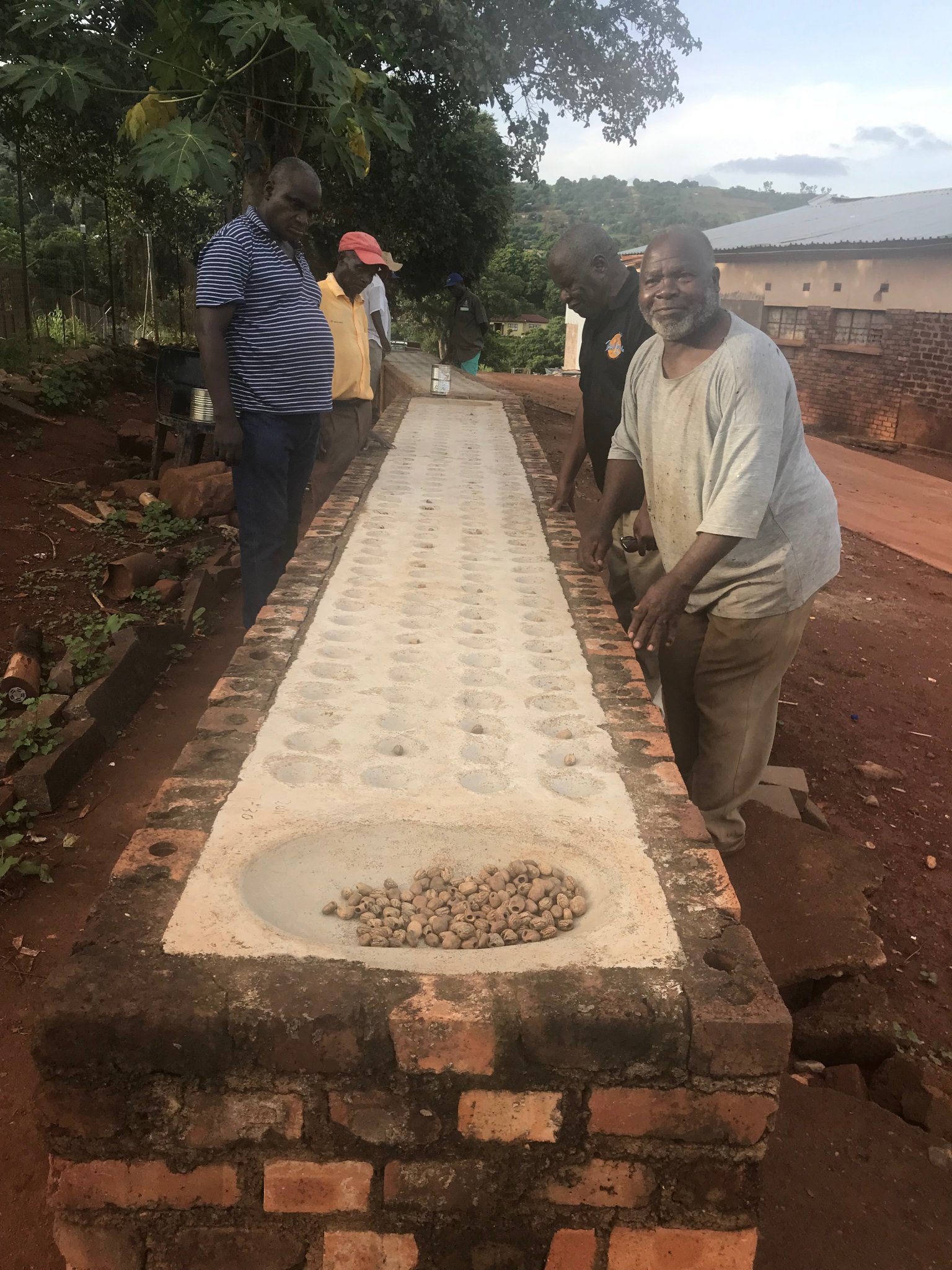 Up above de Aar. 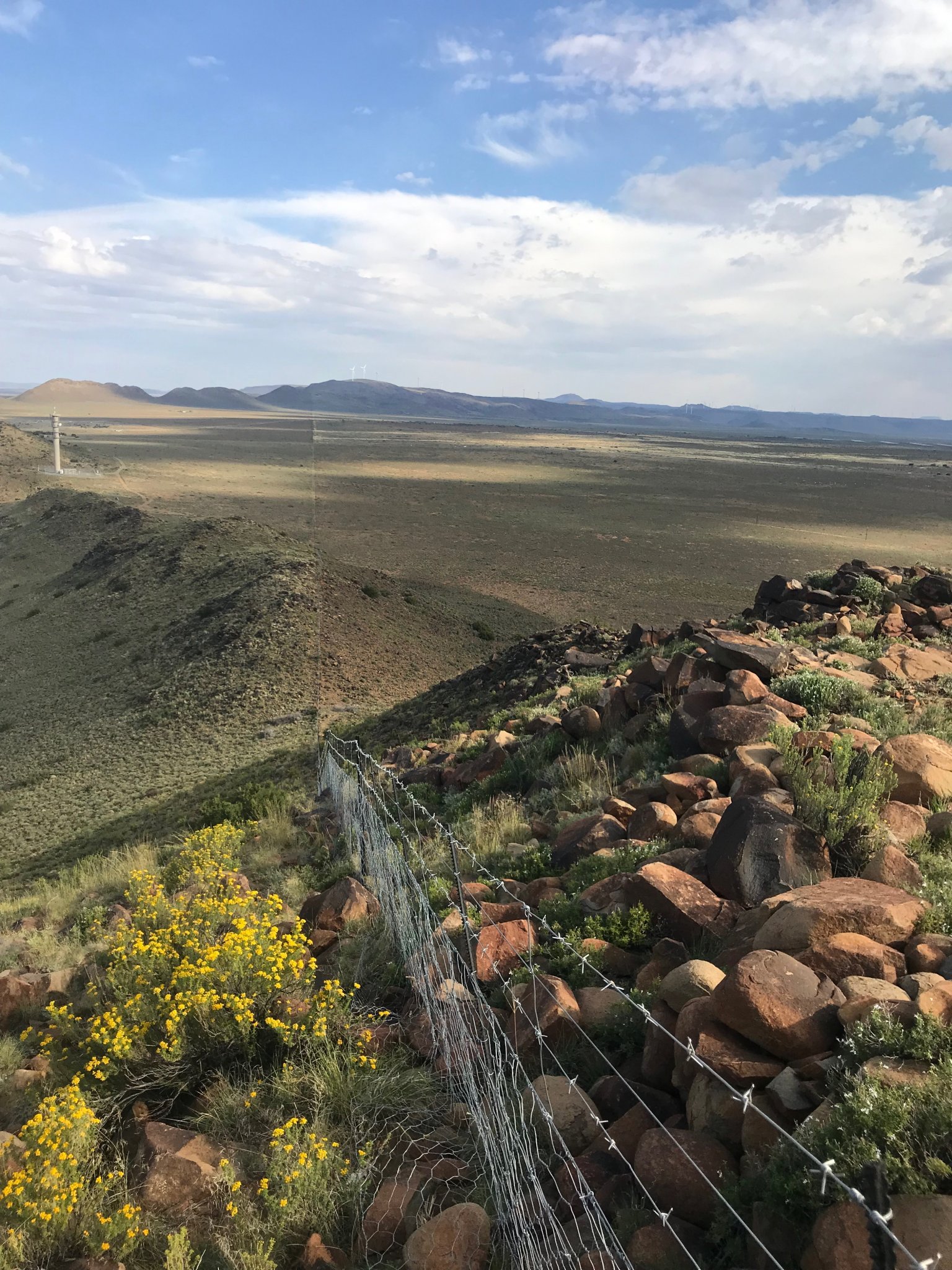 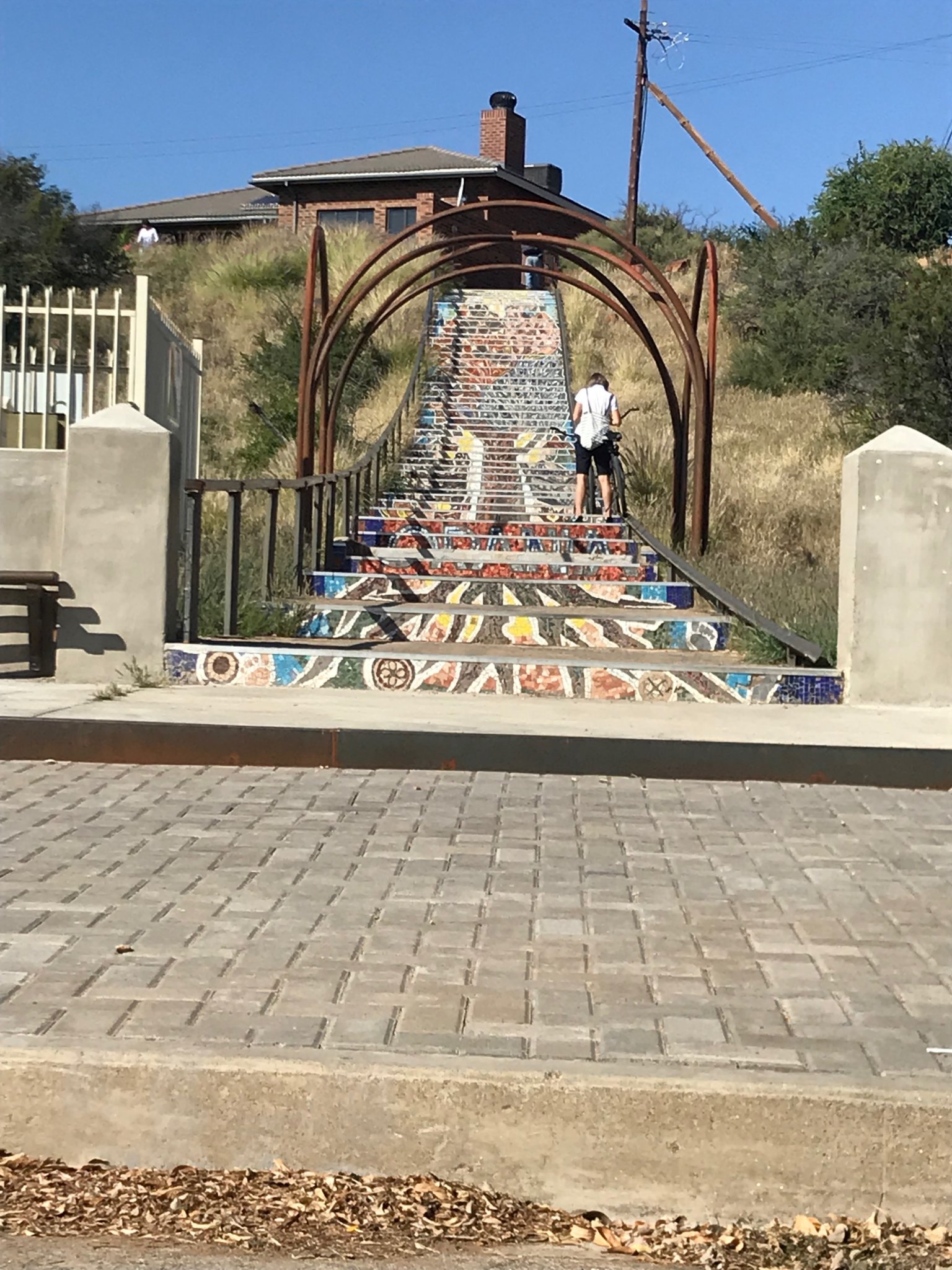 Thank for the interesting photos but you talk in riddles!
What is a DRB?
Never heard or seen that game been played. I only know marabaraba.
Was the arial photo taken from a drone?
Lovely composition, great variety and a straight line, jackal proof border fence.

Dawie Louw said:
Thank for the interesting photos but you talk in riddles!
What is a DRB?
Never heard or seen that game been played. I only know marabaraba.
Was the arial photo taken from a drone?
Lovely composition, great variety and a straight line, jackal proof border fence.
Click to expand...
Since I put these pictures here yesterday Dawie, more than one hundred fresh views have happened, i suppose they took a quick look and left, and they did not worry about the drivel (riddles) that i wrote. I put the pictures up to hopefully entertain the hundred and the drivel entertains me! Some of yesterday's riddle refers to, amongst others, the women with water buckets on their heads.

But thank you for asking:

1. Firstly I have a Deep Rural Background ie DRB, and was wondering if any others with this impediment had witnessed the events mentioned in point 2 and point 3 below.
2. I recently asked if anyone had attended or heard about the annual women's bicycle race in Botswana as I wish to attend it.
3. Then there is a marvellous horse racing event that the Zulus host every year, which i also wish to attend. It has a very unusual twist in that all the contestants are only allowed to use a gait called single footing, in which the horse only has one hoof in contact with the ground at a time. It looks even more fun than the Lesotho highlands horse races.
4. There are other DR things that interest me also like the Venda picture of the tactical game called kalaha or mancala (or any of 800 other names it has). This game is thousands of years old and a recent excavation of biblical Gedala in Israel unearthed it there also. The men in the village i photographed gather there in the late afternoons and play.
5. I have no drone. Someone else's picture?
6. Thank you for your comments on the de Aar picture. I know little about what makes, for example, wine to be good and what not, and even less as far as the virtues and vices of photographs are concerned.But I am freshly astounded by the world around me every day and I hope that this thread makes others also realize this. We live in a very beautiful place. 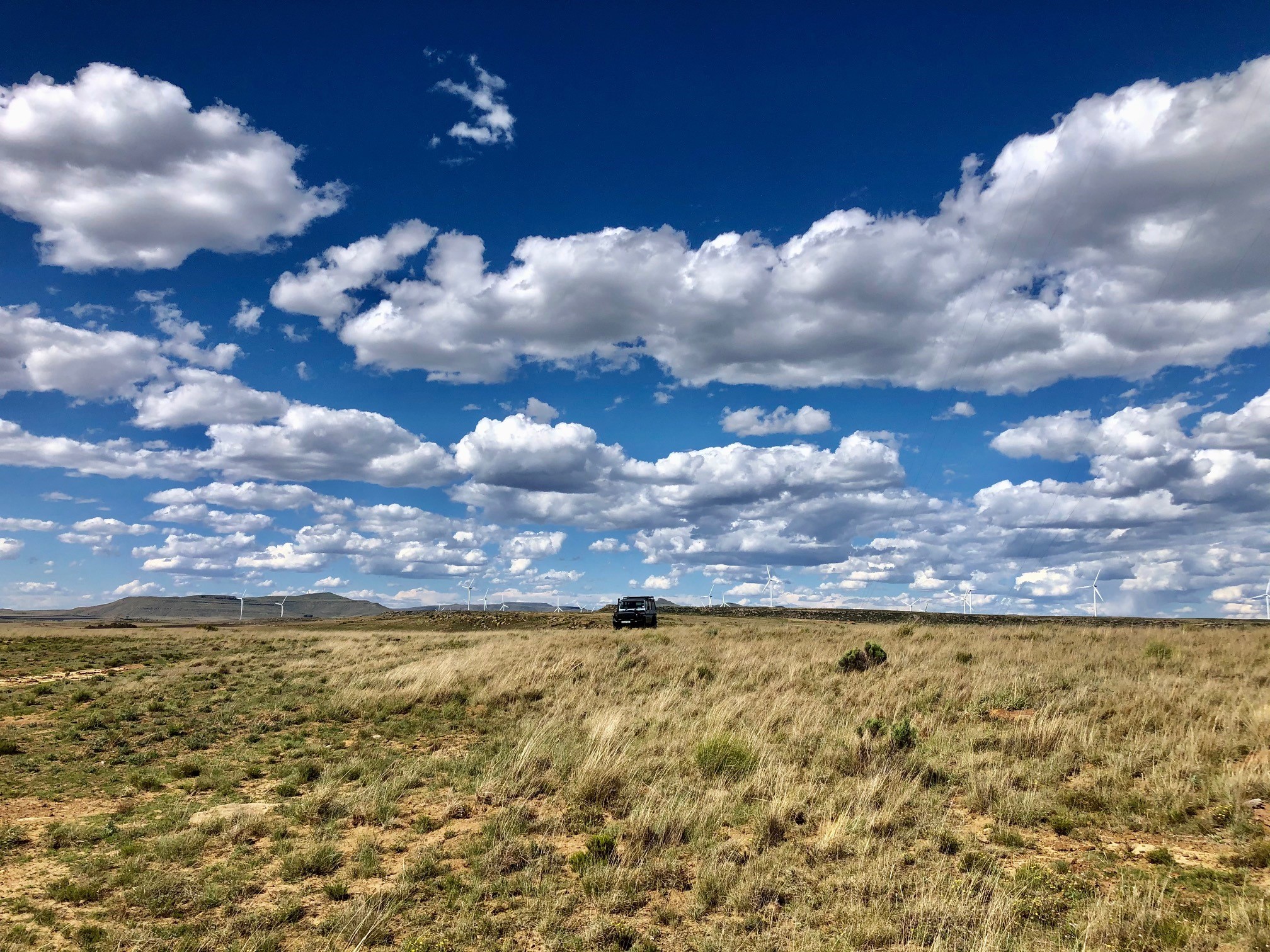 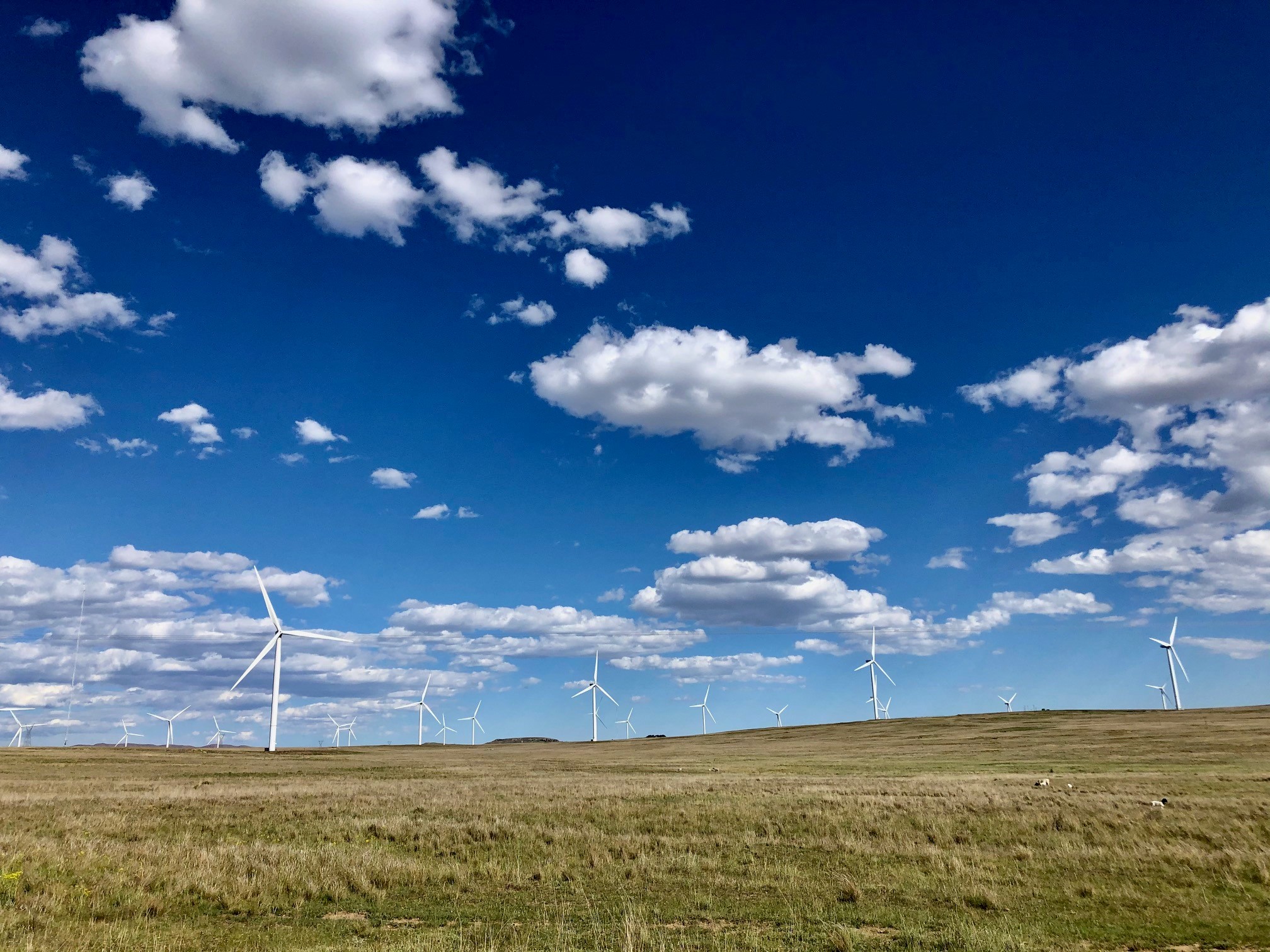 Thanks for the explanation - and the new photos. I love cloud formations.
I did not know we have such extensive wind farms. I count at least nineteen wind generators. I don't know about the "Deep" but I too have a rural background and suspect many others on this forum too. Thinking about it, so does a very large portion of our population, judging from the annual trek to their homelands, particularly over the festive season. I guess one needs to re-generate from the city bustle from time to time.

Andrew said:
You are not correct. It is a type of race, and you may guess again.

Btw Leonard, if you answer correctly i will then ask you if know what singlefoot racing is?

Both these activities are well known to us with DRB's, and warrant outings to witness them.
Click to expand...
Where is this Andrew?

Gelände said:
Where is this Andrew?
Click to expand...
Botswana - Debenzela bicycle race - part of Botswana cultural sports heritage stuff. But i believe the origins are to protest the lot of African women. This race also takes place in Uganda afaik.
Last edited: Dec 25, 2020

Some beautiful pics and really interesting titbits (not drivel

It would be great to get together next year and maybe go see some of them in person.